Even More Interesting Facts About The Everglades Wildlife 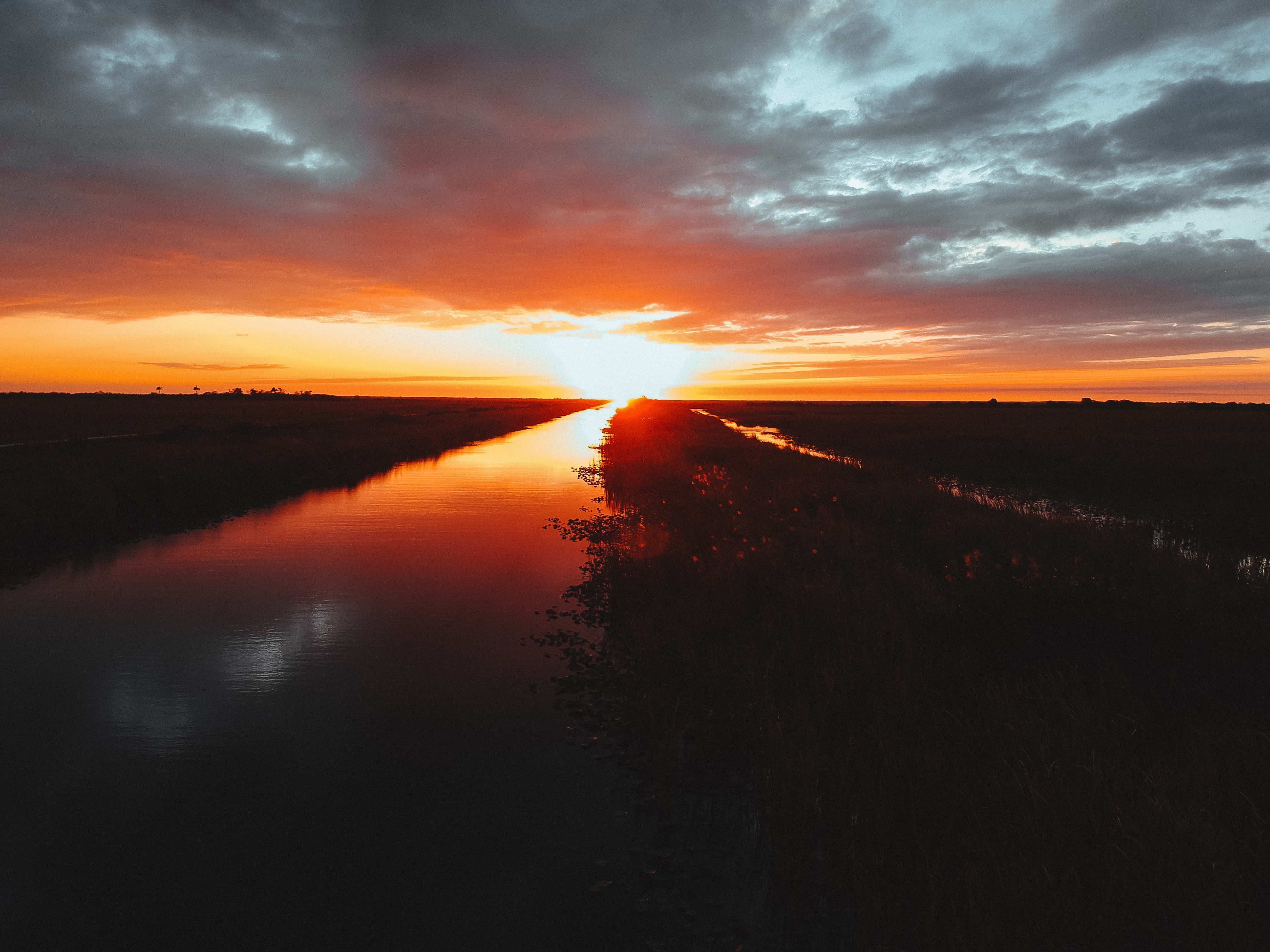 Florida’s Everglades is teeming with fun and adventure. From amazing wildlife to beautiful ecology, thrill rides, and more – the Everglades has something for everybody. Yet, there are a number of things that people don’t even think about or consider regarding the River Of Grass. For example, did you know that the Everglades supply fresh water to over 7 million Floridians? This is just scratching the surface of even more interesting facts about the Everglades wildlife, courtesy of Fort Lauderdale Airboat Rides. In this post from the Fort Lauderdale Airboats blog, we’ll go over some of the most fascinating, yet, little known facts about Florida’s Everglades.

For the most part, the Everglades is a murky, wet swamp. But, there is a dry season in the Everglades that happens in the winter months. Often, this dry season leads to drought-like conditions that are perfect for wildfires. These wildfires are an essential part of maintaining the balance in the Everglades. These fires clear the way for a complex system of different ecosystems to thrive and succeed. The burning of dead trees, grass, and more allows for new greenery to grow. This new lush green foliage creates habitats for wildlife, and the circle of life within the Everglades continues.

Florida’s Everglades are by far the biggest wetland in all of North America. This means that the conservation and health of the swamp are critical to not only protect the wildlife within, but it’s important for humans as well. 1 out of 3 Florida’s depend on drinking water from Florida’s Everglades. Essentially all of South Florida depends on the River Of Grass to get water for drinking, bathing, and more.

Did you know that airboats have a very small impact on the environment? The reality is that the Everglades is a very fragile ecosystem. It has seen many changes and alterations by human beings over the years, and mostly not for the best. Industrialization and urbanization have negatively affected the flow and quality of water, which has had a drastic effect on its biodiversity. There are now projects that aim at conserving the Everglades, as restoring it to its former beauty is simply impossible. The best we can do is to have as little of an impact as possible.

Since airboats glide over the surface, they hardly interact with the animal and plant life, leaving it mostly unscathed. Furthermore, the boat’s motor stays above the water level, which again causes less disruption but also deposits less fuel into the water. So you’ll be pleased to know that taking an airboat ride will not only help to contribute to the local economy, but it is also as harmless a form of tourism as it gets.

Florida’s Everglades is among the most popular tourist attractions in all of Florida. Why? It’s full of interesting wildlife, and one-of-a-kind sightseeing opportunities. At Fort Lauderdale Airboat Rides, we have over 30 years of experience taking locals and tourists alike through the Swamp. Our tours are full of interesting facts like the ones you found in this blog post, narrated by our Everglades experts. Interested in booking a tour for the whole family? Give us a call at (954) 284-9130 or contact us online to learn more. Our captains will do their best to inform you of all the information you need, so you can decide if an Everglades airboat tour is truly the thing for you. 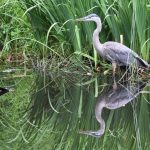 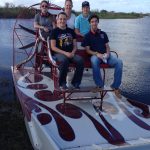